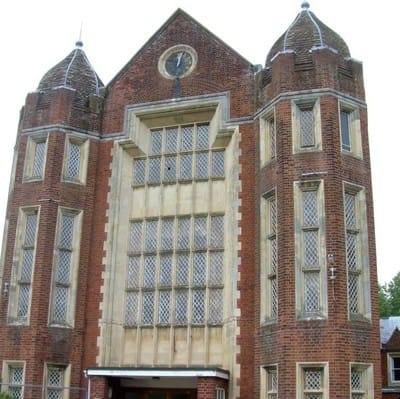 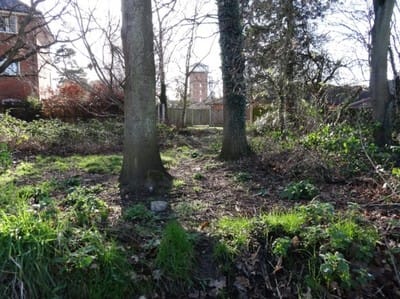 Aylsham wanted to save and transform its Paupers’ Graveyard, where those who died in the town’s workhouse were laid to rest in unmarked graves. Off the Cawston Road, the former Union Workhouse became St Michael's Hospital and is now part of a housing development. The consecrated grave site, to the North of the new houses remains but was in a derelict state. Aylsham in Bloom, in conjunction with Town Council and other interested groups, planned to tidy the site and preserve it as part of the town's history. The aim was to create an access path with wildflowers planted under the trees and seating near raised flower beds. An information board will explain the history of the site. Information about the workhouse residents who are buried here can be obtained from the Aylsham Heritage Centre which can be found in the grounds of St Michael's Parish Church.

Work has progressed well on this project.  Many individual volunteers joined Aylsham in Bloom and worked alongside the town council staff to clear and level the site. Thanks also go to the Aylsham Scouts, Aylsham High School students and the Rotary Club of Aylsham for providing the seating. Wildflowers, grasses, bulbs and woodland plants have been funded by a grant from the Royal Horticultural Society and two generous private donations.
In March the town council arranged a reopening of the site, presided over by the High Sheriff of Norfolk Michael Gurney.  Aylsham Rector the Rev Canon Julie Boyd led prayers for all those buried there.
Powered by